Tomelloso today hosted the 4th B2B Industrial Meeting of Castilla-La Mancha, where some 350 companies, some of them internationally, have participated in today’s B2B industrial meeting organized by Itecam, in collaboration with the Ministry of Economy , Tomelloso City Council and Aenor. This year has again had a reverse mission of international companies, thanks to the support of the Institute of Foreign Promotion (IPEX), as well as a space dedicated to innovation with the presence of research groups of the University of Castilla-La Mancha ( UCLM).

It is a unique event that has managed to reunite:

• Large companies demanding products and services from the industrial sector.
• International companies.
• Agents protagonists of R & D + i
• Institutions to support innovation and internationalization.
• Research groups of the University of Castilla-La Mancha: Espacio INNOVA +
• Companies associated with the Technology Center, suppliers and potential suppliers within the manufacturing sector.

The event has had different spaces where the following activities were carried out:

AGROVIN has been part of this great event as a company associated with ITECAM, holding various meetings with other companies throughout the day. 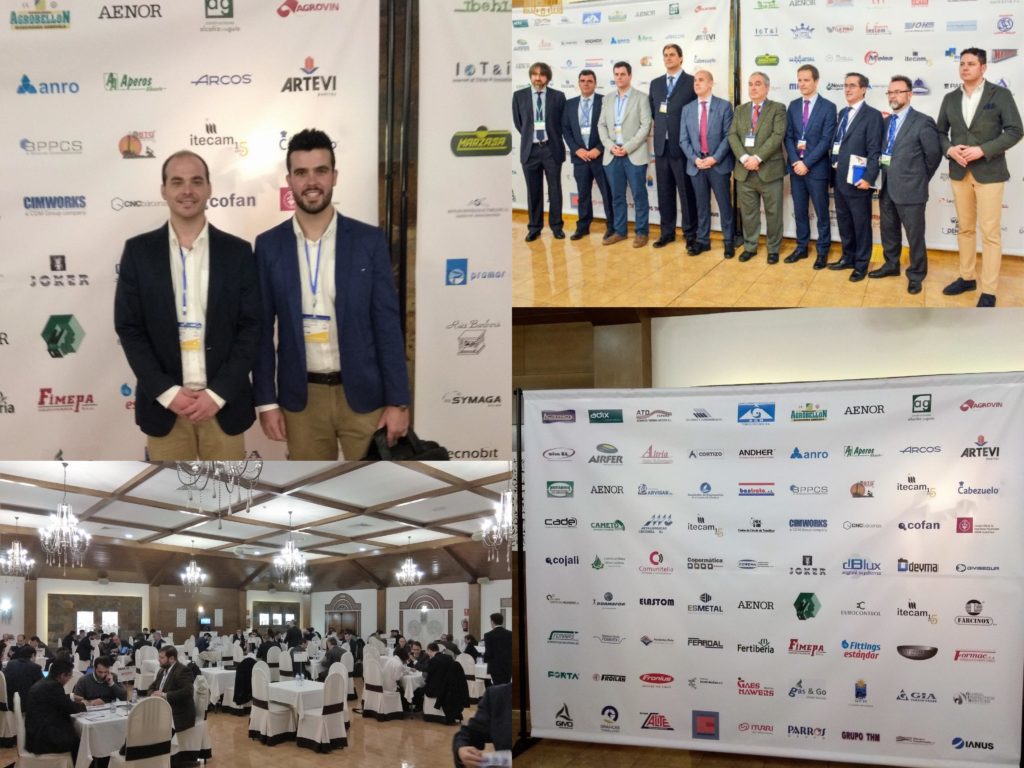